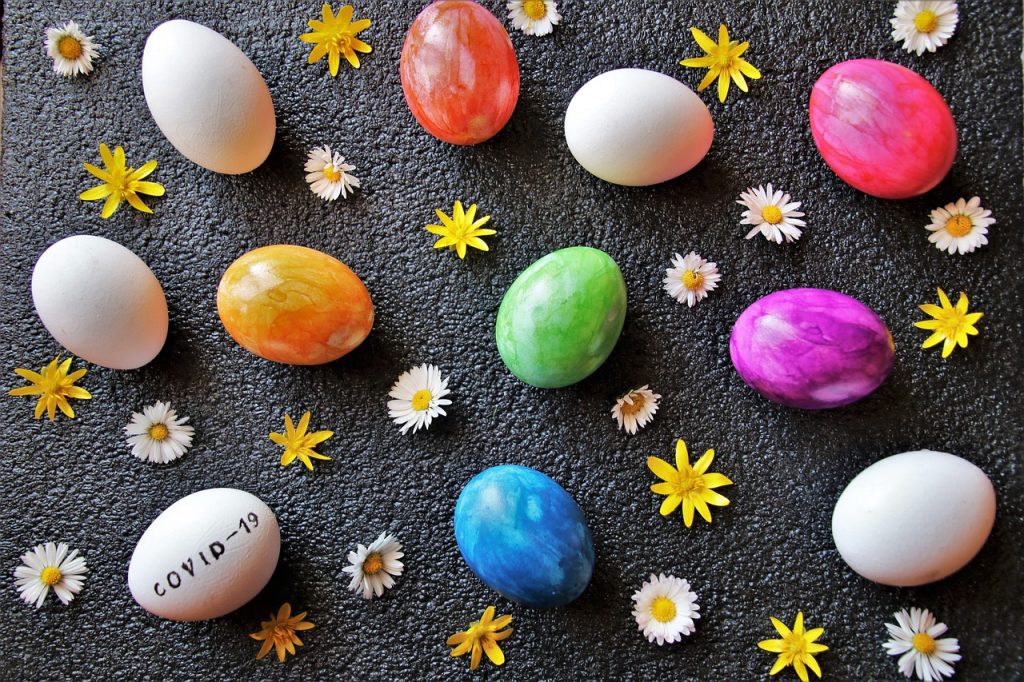 One thing is clear: we can’t avert a next pandemic with the same logic and systems that got us to this point. In addition to emergency responses to reduce transmission needed to end the pandemic, I have previously written about the need for emergency foresight in the midst of crises. This re-think of response as well as the re-imagination of a different future are important ingredients of action for societal reset.

The greatest threat to positive societal reset is not the challenges of the present but a stagnant mindset of impossibility; and our perceived limits of what is possible, a major stumbling block in attempting a societal reset, need to be confronted. To this end, I share some thoughts on 7 things we have long known to be important but for which efforts to rectify were considered unthinkable, unacceptable or impossible, until now.

Through the examples of COVID-19 responses outlined, I’ve sought to illustrate that seemingly impossible feats are surmountable.  Whilst these (non-exhaustive) examples are temporary responses to the COVID-19 global emergency and don’t (yet) constitute the norm, it would behove us all to pause for a moment to recognise what is possible. Indeed, there are several other examples that I could have cited of “intractable” societal challenges that are being addressed as part of the COVID-19 response, including improving water access in informal settlements in the world’s rapidly growing cities (to enable handwashing), addressing the scourge of homelessness in the richest countries (to shield the most vulnerable), confronting the injustice of internet access (with temporary free access to Wi-Fi hotspots), and addressing inequitable access to knowledge production and outputs (through access to software for virtual learning and open access to published evidence).

Emergency foresight seeks to identify points of leverage in an interconnected system, made more apparent during an emergency, to improve health in ways that may not exist yet or may not be immediately evident. Imagination is a necessary ingredient of such emergency foresight, taking a systems-approach to the resetting of building blocks for a future that is centred on planetary health without being trapped by the present.

And so, in that vein,

These will require that we confront the contradictions of conflicting paradigms of economy, ecology and health; systems that are currently overly weighted in favour of the economic at the detriment of health and the environment, paralysing our imagined ability to effect system change, and keeping us stuck in recurring loops of celebratory rhetoric. However, as painful as this confrontation may be, requiring trillions of currency to acutely address a global fire like this pandemic, only to get back to lighting more fires is somewhat nonsensical.

Practical problem solving for today and imagination of tomorrow are often pitted as diametrically opposing forces. But imagination has to be a key part of rebuild, shaped by interests and values of the majority.

Against global trends, the (often younger) population in emerging economies in Africa and Asia such as Nigeria and India are more optimistic about the future, suggestive of an active social imagination in the face of adversity. The challenge is to harness this optimism, from a mere exercise in abstraction into reality. The Overton window discourse suggests that the political viability of any idea is not fixed but instead depends on where it falls on a spectrum from unthinkable to popular in order to become reality.

To this end, however temporary in intention, it is worth recognising the potential for the COVID pandemic, and the societal responses engendered, to accelerate our re-imagination of a different future, and to catalyse action to address health, social and planetary inequalities; shifting the needle on society’s view of these strategies from unthinkable and radical to acceptable and perhaps even popular.