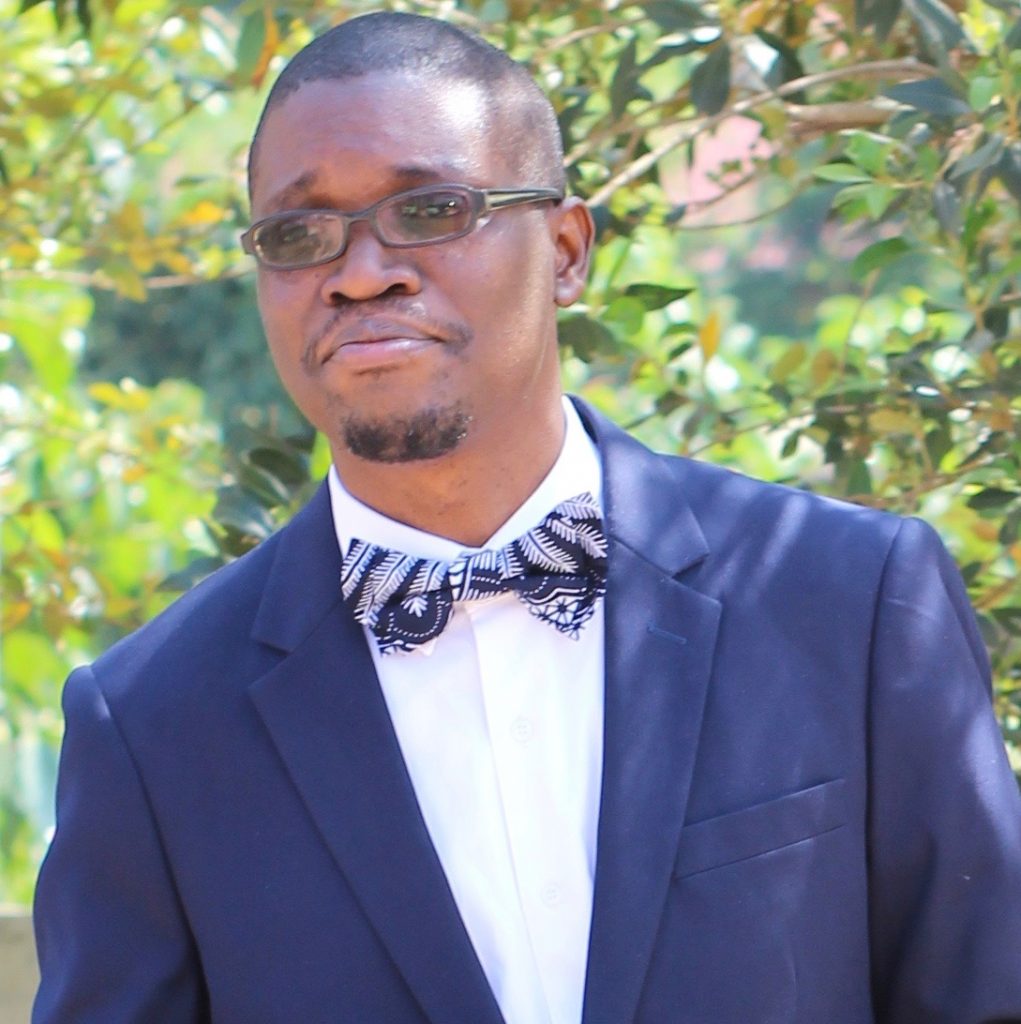 Samson wants to use nanotechnology to solve Africa’s food security and environmental challenges through the development of sustainable food packaging materials, and to employ plastic waste as road materials using nanomaterials as precursors in modified bitumen.

Samson was born in Kampala and attended elementary and high schools in Kampala. His passion for engineering started at a tender age, he was thrilled to know someone who worked with Uganda Airlines, and of all places at the country’s largest airport, Entebbe. It was a thrilling adventure for him: he could gaze up into the skies and watch the gigantic airplanes pass over. “It always made our hair stand on end.” His selection of aeronautics was shaped by that experience.

Samson received an integrated Master’s Degree (BSc and MSc combined) in Mechanical Engineering with specialization in aerospace engineering from the Czech Technical University, Prague in 2008. The Master’s Degree thesis had its main focus on aerospace materials and was titled “Structural Analysis of Composite Elements Utilizing the Finite Element Method”. While working on his Master’s thesis, he served as a part-time engineer for a company producing aerospace parts for major aircraft manufacturers such as Boeing, Airbus, and European Aerospace and Defense Systems (EADS). During that time, the industry-related thesis made it possible for him to design, produce, test and analyze composites structures for several aircrafts including the Czech-made general aviation aircraft Evektor EV-55. The EV-55 is currently undergoing European Aeronautics and Space Agency (EASA) certification tests. The results of his master’s thesis were presented in 2008 at a conference organized by the Partnership of a European Group of Aeronautics and Space Universities (PEGASUS) and American Institute of Aeronautics and Astronautics (AIAA) which was meant for European Aeronautics and Space PhD students. Despite being a Master’s student, his work on utilization of Finite Element Modelling of adhesively bonded stringer-stiffened panel for assessing the strength of adhesive layer of composite panels was awarded the first prize award in the 2008 PEGASUS-AIAA Student Conference held in Prague – Czech Republic.

The mechanics of composites and fiber research at Master’s level inspired his choice for further research, and therefore in 2016, he obtained a PhD in Material Engineering from Technical University of Liberec with a thesis titled “Mechanical and Thermo-acoustic Properties of Barkcloth and its Reinforced Polymer Composites”. He worked as an aircraft engineer before joining academia as an assistant lecturer, and has grown through the ranks to the level of associate professor of mechanical and materials engineering in the department of polymer, textile and industrial engineering, faculty of engineering, Busitema University.

He was the first pioneer Ugandan head of department, Textile and Ginning Engineering, the department has graduated over 100 engineers and several technicians spread across the country, contributing to the economic development of Uganda. Samson has written three programmes: MSc/PhD in Materials Engineering and BSc in Polymer, Textile and Industrial Engineering which is currently running. As of 2018, Samson’s research focuses in the fields of Aerospace, Fibers, Polymers, Vehicle Acoustics, Composites, Mechanics and Nanotechnology and has over 40 publications including impact factor journals, conference proceedings, book chapters and a textbook to be published by Springer. As of June 2019, His Google Scholar metrics had h-index 9; i10-index 9 and Scopus h-index 7. Samson is currently the Acting Director, Directorate of Graduate Studies, Research and Innovations, he recently assembled the Busitema University Lightboard, the first of its kind in Uganda’s education system, a tool that will enhance e-learning courses with calculations such as Mathematics, Mechanics, etc. He has won a couple of awards for his pioneering work on barkcloth engineering composites and sound absorption materials. In the fields of construction composite materials, Samson is using his knowledge of material science and nanotechnology to modify bitumen for road construction utilizing green nanoscience as a crosslinker for plastic waste.

He has been a visiting lecturer at the Technical University of Liberec; and was elected a fellow of the Uganda National Academy of Sciences in 2018.