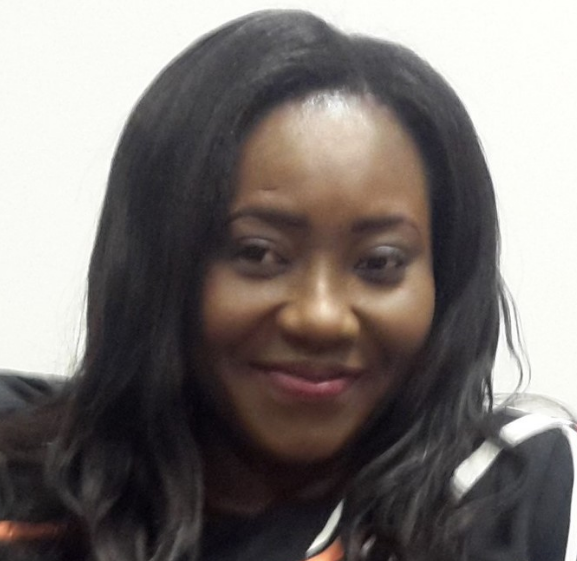 Born in Aba, Nigeria, Blessing’s passion for tackling issues of public health began from childhood when she realized that a typical African society is often devastated by diseases and life-threatening infections. This passion has led her to a career in antimicrobial research experiences, demonstrated in her publications and public engagements.

After a strong 2-1 grade, the best student awarded such degree in Plant Science and Biotechnology in Nigeria, she went on to study an MSc degree with a distinction, but with the caveat to medical microbiology and how plants act as antimicrobial drugs.  She understood that she wanted to pursue a high impact research career, especially in public health and life-threatening infections, which is why she made the choice of going into antimicrobial resistance research and natural product drug discovery, an area she chose for her doctoral studies.

Blessing pursued a predoctoral fellowship at the University of Fort Hare, South Africa, where she engaged extensively with understanding the impact of traditionally-used medicines and their interactions on health outcomes and as anti-obesity remedies for people living in rural settings in South Africa. She applied and emerged successful from a competitive selection of the commonwealth UK doctoral study on natural novel compounds against plasmid conjugal (Type IV secretion) and efflux mediated multidrug antibiotic resistance in Gram Positive and Gram Negative bacteria at the School of Pharmacy of the University College London in 2010. She completed her PhD in 2014. A second time, she gained the Commonwealth postdoctoral fellowship with the University of Nottingham where studied the role of PqsR-target gene and its interaction with potential inhibitors on the biofilm-formed extracellular DNA (eDNA), as well as how to overcome efflux pump resistance mechanisms in Pseudomonas aeruginosa using microbiological, fluorometric and advanced microscopy methods.  She developed and improved a protocol for a fluorescence-based kinetic approach to studying extracellular DNA (eDNA) in bacterial biofilms, in live/dead cells in real time. In addition to intrinsic and horizontally spread AMR, Blessing believes that socioeconomic factors indirectly drive the spread of antimicrobial resistance in Africa, and real-time AMR data and initiating behavioral strategies and stewardship could assist in solving the spread of these pathogenic bugs.

Blessing is a recent postdoctoral fellow of the University of Nottingham, UK, and holds a lectureship position at the Michael Okpara University of Agriculture, Nigeria. She has authored and co-authored high rated publications in national and international peer-reviewed journals. She serves as a reviewer for Elsevier journals, and is a member of professional bodies such as Microbiology Society UK, British Society of Antimicrobial Chemotherapy, Nigerian Young Academy, and Organization for Women in Science in Developing Countries (OWSD), where she contributes as a STEM mentor to girls’ education in secondary schools.  Blessing is passionate about research and STEM activities among women, and believe that female Einstein, other Marie Curie, can emerge from Africa.