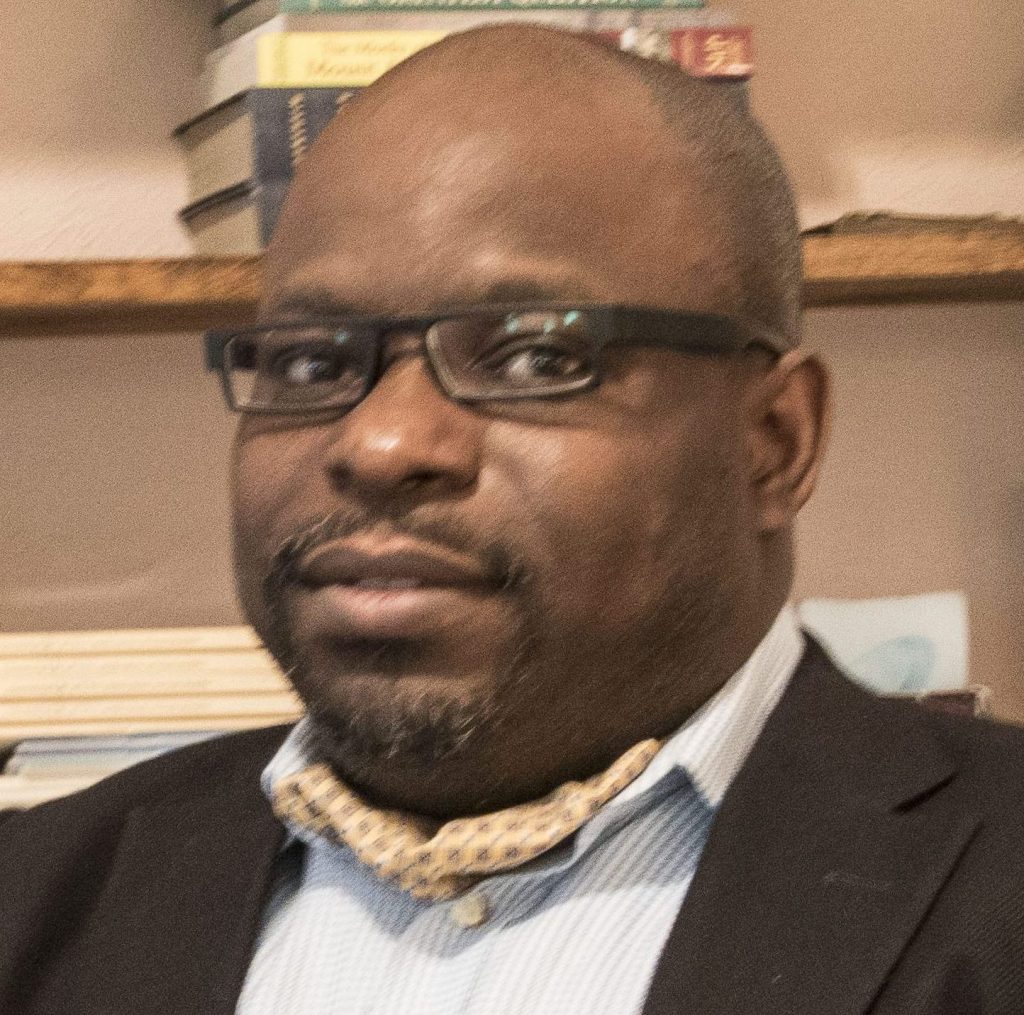 Adenle’s research focuses on strategic ways of improving and promoting investment in research and development (R&D), needed to improve the use of emerging technologies for Africa’s industrial revolution and sustainable development.

As a young boy, Ademola spent twelve years with his late father on a four-hectare of farmland growing cocoa, cassava and maize in the southwestern part of Nigeria. Thereafter, he attended high schools: the Oduduwa College and School of Science in Ile-Ife, Osun State, Nigeria.  Ademola’s research focus developed early in his life as the son of a farmer, as it enabled him to develop intense curiosity, courage and conviction in working to help transform the agricultural, energy and health sectors in Nigeria and across Africa.

Ademola obtained his undergraduate degree in Natural Science from the University of Lagos, from 1999-2000. In 2002, he began his journey to the United Kingdom, where he studied a Master of Science in Molecular Cell Biology and Genetic Manipulation (Biotechnology) at the University of Sussex.  With initial interest in the healthcare sector, in 2004 he transferred to the University of Nottingham UK, to pursue a doctoral degree in Applied Toxicology with a focus on health and environment, which he completed in 2007, and successfully defended in 2008. He won the best presentation award for his doctoral work at the British Toxicology Society, which came with the monetary prize that fed him for over a week.  He later studied a Master of Public Policy (MPP) at the Green Templeton College and Blavatnik School of Government, University of Oxford, UK.

After a one-year of postdoctoral fellowship in the lab, Ademola decided to apply his scientific work to policy questions, and become part of a stimulating multi- and interdisciplinary research environment.

With almost 20 years of combined experience in teaching and research at the international level, and work at the interface of natural and social sciences, Ademola focusing on sustainable development issues related to agricultural biotechnology, food security, climate change, health innovation, biodiversity conservation, renewable energy and entrepreneurship. His interdisciplinary work on sustainable development issues has featured in a number of media outlets both at the local and international levels.  And he has attracted a number of competitive grants for his research.

He received a lifetime achievement of competitive fellowship at the United Nations University-Institute of Advanced Study (UNU-IAS), headquarters in Japan, where he was a Research Fellow for over four years. At UNU-IAS, he was also a Principal Investigator on a sponsored project, ‘‘Development of Biosafety Policy for the Application of genetically modified organisms (GMOs)”. The work is regarded as the largest study in the history of GM agriculture in Africa and has led to the development of a comprehensive framework called ‘‘Fiber-Feed-Food (F3) approach’’.The F3 approach has helped facilitate adoption of genetically modified cotton in Ghana, Kenya and Nigeria, and has resulted in the implementation of several confined field trials of GMO products across the African countries.

Adenle has produced more than 60 publications including in top international journals (e.g., like Nature Biotechnology, World Development, Food Policy, Energy Policy etc), in addition to book chapters and books. He has recently led a team of international experts to publish a book project (with Cambridge University Press, 2017) on risk analysis and governance of GMOs. His publications straddle scientific assessment and stakeholder engagement for overcoming sustainable development challenges and achieving global agenda in developing countries including countries in Africa. In three years, he has successfully led over 70 experts around the world to complete a new book: “Science, Technology and Innovation for Sustainable Development Goals: Insights from Agriculture, Health, Environment and Energy” (Oxford University Press, 2020). Since 2016, he is a visiting scholar at the School of Global Environmental Sustainability, Colorado State University, USA.