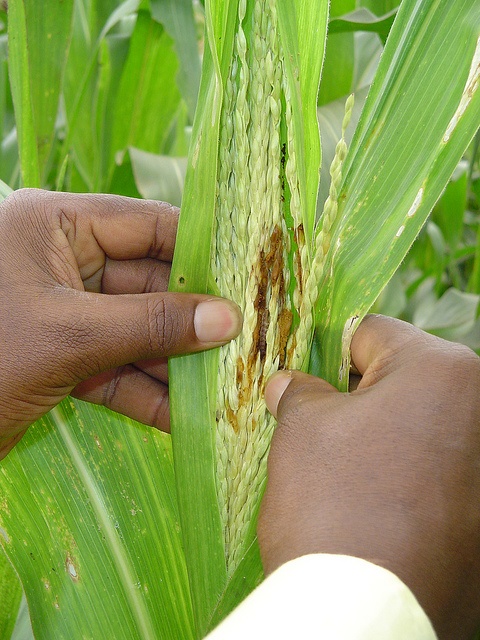 Scientists at the Nairobi-based International Insect Physiology and Ecology (ICIPE) announced Thursday they have discovered a technology that will manage ravaging pest that has worsened food insecurity in Africa.

In a statement released in Nairobi last week, the scientists said the technology, Push-Pull, is effective in controlling the Fall Armyworm, which mainly prefer maize plants and sometimes crops such as sorghum, millet, vegetables and other crops. ICIPE Senior Research Scientist Charles Midega said the new technology is providing a suitable, accessible, environmentally friendly and cost-effective strategy for management of the pest. The technology involves inter-cropping cereal crops with insect repellent legumes in the Desmodium genus, and planting an attractive forage plant such as Napier grass as a border around this inter-crop. Read more