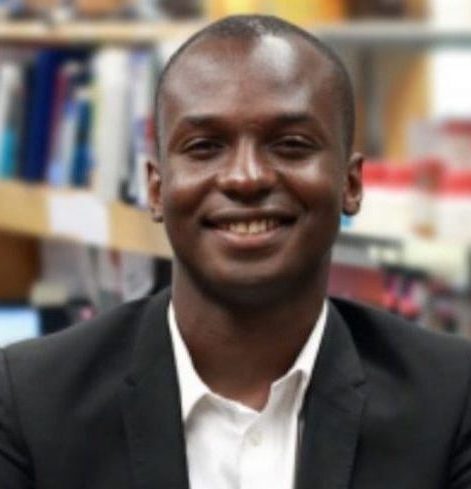 Ibrahim is interested in developing high resolution methods of microscopy that go directly inside living cells and look at the behavior of single bio-molecules which could decode human genome from DNA into RNA.

Born in Niamey, Niger, Ibrahim assumed as a child he would work in his father’s law firm. He became interested in science through Hollywood films. In Niamey there were few opportunities to practice science as his school did not have a laboratory. He was keen to move to America to study, and completed high school two years earlier. He moved to the United States at the age of 17 to attend college. He studied physics at the North Carolina Central University and graduated in 2004. During his undergraduate degree, he was encouraged by Physics Nobel Laureate Carl Wieman to apply for a fellowship, and spent a summer at Princeton University working in condensed matter physics. During that summer’s project he looked at jammed disordered packings, investigating how M&M’s candies merge in a small volume with Paul Chaikin.

He used various techniques to study jammed packings, including magnetic resonance imaging, but opted for a much simpler approach – painting M&Ms and analyzing how many times they knocked into each other. The result was published in the journal Science.

Ibrahim moved to Urbana, Illinois, for his graduate studies, and earned a PhD under the supervision of single molecule biophysicist Taekjip Ha at the University of Illinois in 2009. After completing his doctorate, Ibrahim joined the École Normale Supérieure in Paris. While at ENS in Paris, he was a Pierre Gilles de Gennes Fellow and held a long-term fellowship with the European Molecular Biology Organization. He returned to the US in 2013, and worked as a Research Specialist at the Howard Hughes Medical Institute’s Janelia Research Campus before joining the Department of Physics at the MIT in January 2014.

Ibrahim has received multiple national and international awards, including the Young Fluorescence Investigator Award from the American Biophysical Society, the Pew Biomedical Scholars, and the National Institute of Health Director’s New Innovator Award.