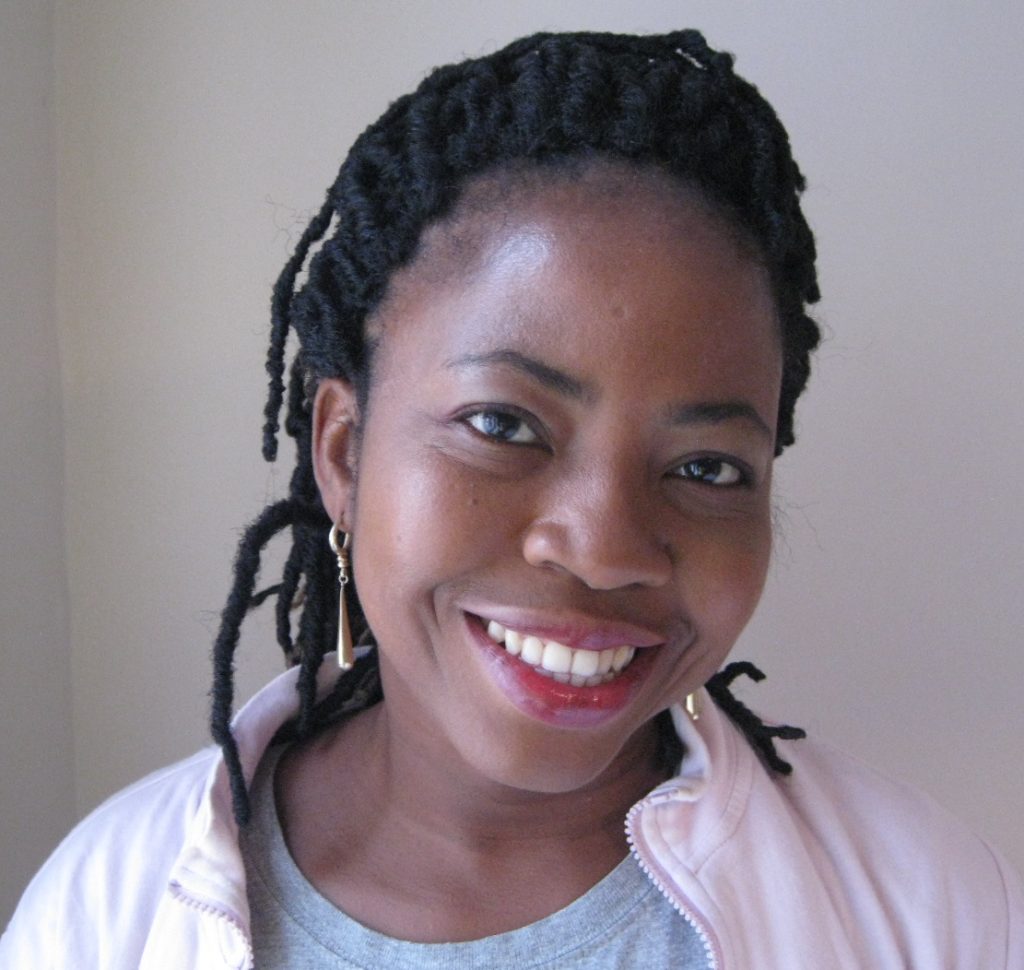 Eucharia is passionate about working on enzyme technologies that will support the environmental clean-up and optimizing processes for higher and more efficient yields.

Eucharia is a senior lecturer at the University of Port Harcourt, Nigeria, with work experience in diverse industries including the Dangote Group, Coca Cola, and Shell Petroleum Development Company. She is an environmental biochemist with interest in environmental assessments, monitoring and remediation, and most recently focusing on finding sustainable and safe sanitation strategies for remediation of petroleum-impacted environments, results of which are well received.

Enthusiastic and articulate, Eucharia has devoted most of her spare time engaging local communities and “polluters” to create more synergy and sustainable impact in the area of recovery of petroleum-impacted environment – despite security challenges in the area – because she has a knack from it that drives her scientific activities. She has published widely, written and reviewed several technical reports as well as made over fifty technical presentations. Awards and recognitions to her credit include: Faculty of Science, University of Port Harcourt 2016 Hall of Fame, Affiliate Membership to African Academy of Science, International Fellow to the 2015 Commonwealth Fellowship, 2015 University of Port Harcourt Distinguished Merit Award, 2013 UNESCO-L’Oréal International Fellowships FWIS, to mention but these.

She has conducted molecular and ecological studies on crude oil. The impacted soils revealed marked shifts in the genotypic structure of soil microbial assemblage with crude oil pollution and diverse microbial interactions observed after a phytoremediation experiment showing recovery. Her work revealed that community-level physiological profiling, generally, revealed significant changes due to contamination in metabolic diversity of mixed microbial communities.  Equally, genetic fingerprinting showed depletion of genetic resources of soil biota and radical change in their qualitative composition due to hydrocarbon stress. Application of soil conditioners to soil stressed soils increased the number of species and their equitable distribution. Positive correlation was found between performance with phytoremediation and soil amendment in crude oil polluted farmlands.

Also, another study found that community level physiological profiles using Biolog EcoPlates can be used as sensitive and effective indicator in evaluation of microbial functional diversity and community under sewage sludge accumulation. Experiments demonstrated possible estimation of SOM using cellulose breakdown, measurable with β-glucosidase activity and CO2 release, measurable with respiratory activity. This is regarded as the first time this combined biological estimation of SOM especially in our global ubiquitous stressed soils is reported.

Eucharia has demonstrated excellence not only in her career but also in promoting meaningful evidence-informed dialogue between science and society on social media, print media, television, radio, high schools and primary schools, government and industry, in addition to NGOs.