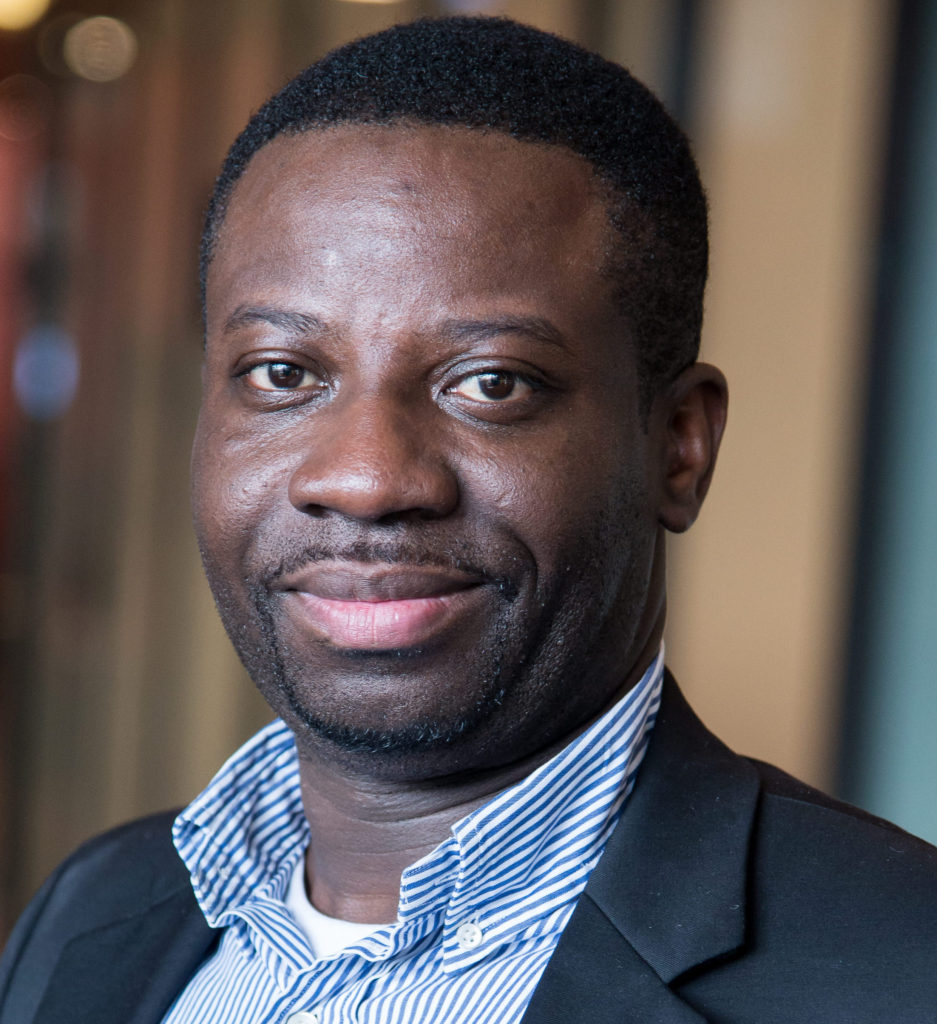 Jonathan hopes to understand the geometry of string theory, which is a door to quantum gravity.

Jonathan was born in Kinshasa, in the Democratic Republic of Congo (DRC). He moved to Belgium when he was three years old as his father was pursuing his PhD. After six years, he went back to the DRC where he finished his primary and high school studies. For the national baccalaureate exam, he was the top student in Kinshasa and second in the country. He went on to pursue a Master in Science in Mathematics at Université Libre de Bruxelles where he won the award for the Best Thesis in the Sciences.

His research is at the interface of string theory and mathematics. He explores the geometry of string theory. String theory is an attempt to unify all the fundamental interactions of nature into a unique consistent and elegant theory. Interestingly, this endeavor has produced a lot of new ideas and insights in many different areas of mathematics. It has built bridges between communities of scientists. Experimental proofs of string theory have yet to be established but it serves as a source of inspiration for mathematicians.

Specifically, Jonathan studies the geometry of elliptic fibrations as seen from the point of view of string theory. Elliptic curves are some of the oldest, and most prominent objects across mathematics with applications in number theory, algebraic geometry,
cryptography and more. His research has direct applications to gauge theories, Grand Unified Theories, and the study of topological defects in conformal field theories. While at Harvard University, he introduced a new topological invariant known as the orientifold Euler characteristic, which is now used daily by physicists working in F-theory. Jonathan has also solved problems in supergravity open for more than twenty years.

Jonathan applied for the NEF Fellowship to give back to Africa by helping young people who are thinking of having a career in the sciences. He believes the sciences will help Africa take its place in the world. Jonathan has received many awards and grants including the Prize for Top Academic Achievement (“Prix d’Excellence”) of the Association of Congolese Journalists for Progress. In 2016, he was a keynote speaker at Aframath and recently a Colloquium Speaker at University of Illinois at Urbana-Champaign.