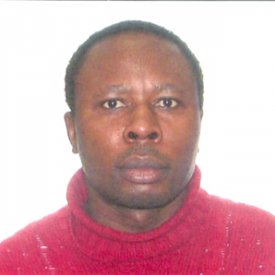 Grévisse Idjerhe Mpal is a Master’s Degree student in Regional Planning and Development of the University Laval/Canada. He is an agricultural engineer from the University of Kinshasa in the Democratic Republic of the Congo. He also has expertise in biodiversity protection and shows keen interested in the management of international development projects. He is involved in science communication and strengthening these capacities. He has initiated an NGO referred to Actions for Africa (AFA) women whose head office is in Kinshasa (DRC). He is proud of leading research projects on economically empowering African women by ensuring their employability by enhancing their ICT and English skills. The research project also aimed at increasing women’s representation in the transportation sector, thereby improving their economic rights and lives.