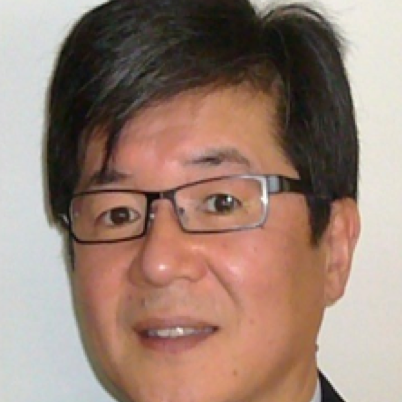 He has been engaged in science and technology of the gate dielectric of advanced CMOSFET for 30 years at Matsushita Electric Industrial (current PanasonicCorp.) He paved the way for Panasonic to joint research on high-k/metal gate with IMEC (Belgium) in 2002, which resulted in the world first commercial production of 32nm-core CMOS with high-k/metal gate in 2010. Meanwhile, he served as a visiting professor at Katholieke Universiteit Leuven. After the commercial production, he moved to Graduate School of Pure and Applied Sciences at University of Tsukuba, followed by newly established CIES at Tohoku University in 2013 where he has been engaged in research on industry-university collaboration for STT-MRAM as well as promoting research exchange with foreign universities under the Japan Society for the Promotion of Science program. Prof. Niwa is a fellow of the IEEE and the Japan Society of Applied Physics. He has been serving as an executive committee of major international conferences including general chair of a symposium on VLSI Technology, Asian arrangement chair of IEDM and Dielectric committee chair of IRPS as well as MRS Symposium organizer.