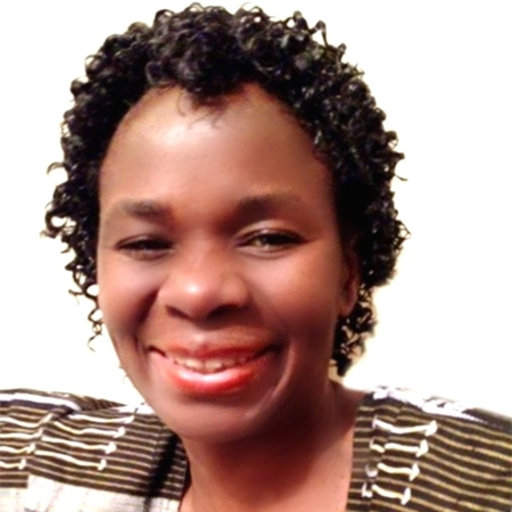 Professor of Horticulture  and Deputy Vice Chancellor (Research, Production and Extension) at the Jomo Kenyatta University of Agriculture and Technology in Kenya.

Mary Abukutsa-Onyango is a distinguished scientist that has conducted pioneering research in African indigenous vegetables (AIVs) .  Her work has had a tremendous impact on the utilization of indigenous vegetables in Africa and has led to her receipt of numerous, awards including Presidential, Africa Union awards and Edinburgh medal. Her work has inspired consumers, producers, students, young researchers and influenced governments to consider the importance of indigenous vegetables for nutrition, health and income generation.  Her passion, coupled with her careful scientific multi-disciplinary research, have repositioned indigenous vegetables from a poor man’s crop to internationally recognized super vegetables. She holds a BSc (Agriculture), MSc (Agronomy) and PhD (vegetable crop physiology and nutrition). She currently serves as a Professor of Horticulture  and Deputy Vice Chancellor (Research, Production and Extension) at the Jomo Kenyatta University of Agriculture and Technology in Kenya. In 2016, she released 9 varieties of AIVs and in 2017 she was nominated as a fellow of the African Academy of Sciences and in 2017 she was nominated by the Next Einstein Forum 2018, in Kenya as one of the 20 scientist representing the Faces of Science in Kenya during the Africa Science week