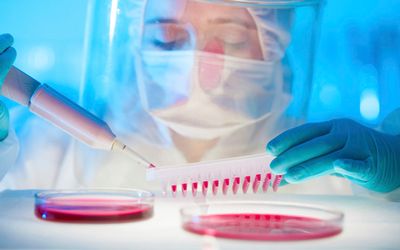 “Maths underpins every aspect of the modern economy,”

THE MasterCard Foundation on Thursday announced a $25m investment in the Muizenberg-based African Institute for Mathematical Sciences (Aims), a development that is expected to support 500 masters students and train 3,000 secondary-school teachers over the next six years.