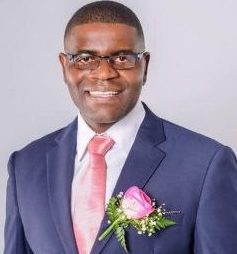 Currently, he is involved in a project called “THE PHYSICS SHOW” which started in August 2016, with an aim to reach Schools, colleges and the Swaziland community, through showcasing most exciting things in Physics. Together with his team, he has built simple models that demonstrate Physics Phenomenon, like Fiber optics, Circular motion, Magnetism, Atmospheric pressure, gravity, etc. Sifiso is mainly interested in spreading the joy of science and in particular, Physics. “Physics is more and more than dry equations on a black board, it exists everywhere in our everyday lives and is the background to society’s development”.

Although his main target audience are primary and high school children, the bigger plan is to expand the show to cover all natural sciences and to possibly be adapted for an older audience, like college students and the general public, with an ultimate goal to provide an intuitive understanding of a variety of phenomena and create the much needed enthusiasm for the subject in the country.