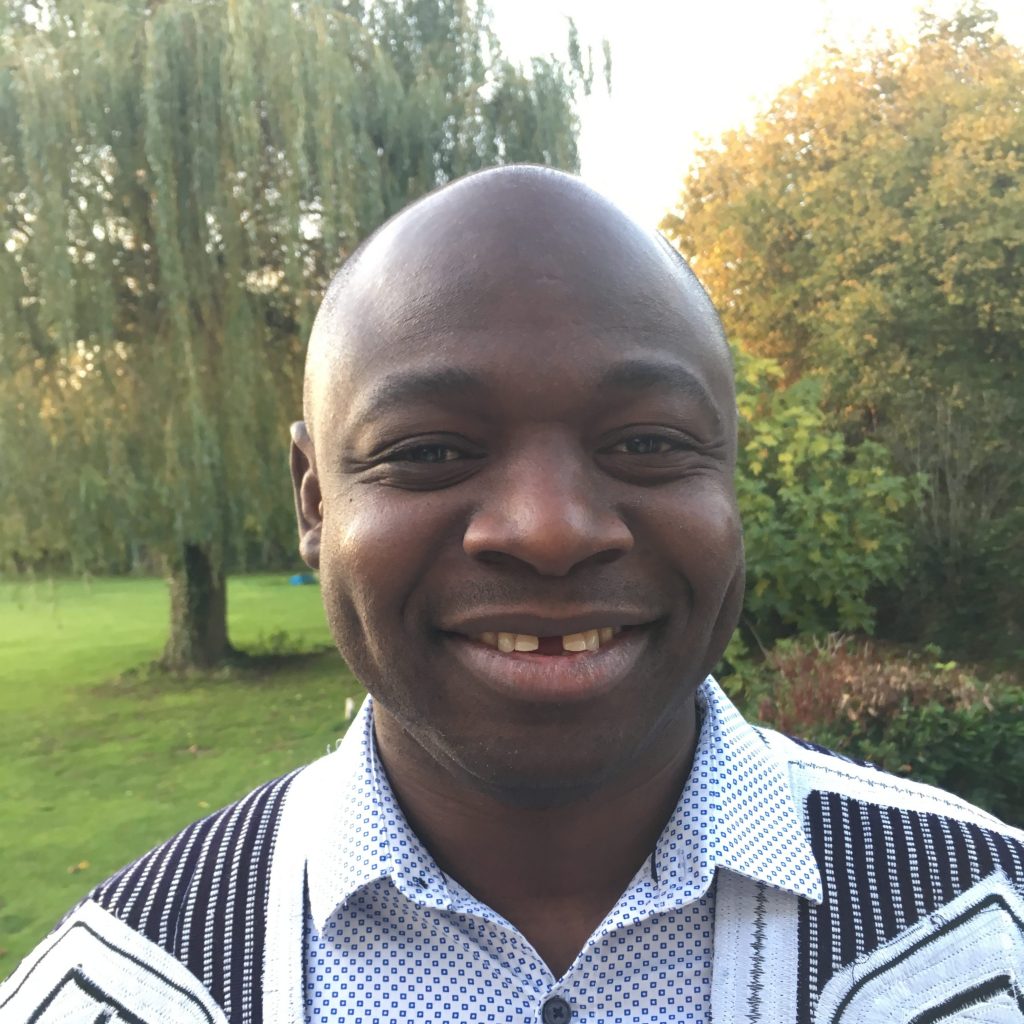 Abdoulaye Oury Barry returned to the Guinea after a doctorate in France and a postdoc in Belgium, to set up a first-of-its-kind research laboratory at the University of Conakry, his alma mater. He is the founding president of TechnoTransGuinée. From 2007 to 2012, he obtained his Bachelor’s, Master’s and PhD degrees in Life Sciences and Health from Aix-Marseille University. Awarded a silver medal at Infectiopole South Day in 2011, he also won the best thesis prize for his PhD. In 2013, he was a Research Fellow at the Université Libre de Bruxelles, Belgium and worked as a consultant, in 2017, in the pharmaceutical industry. Prior to that, in 2016, he initiated that project to create a research laboratory at the University of Conakry in partnership with Dr. Keita and the Guinean authorities. Since 2019, he is a lecturer and researcher at the University of Conakry, and the delegate of the external relations division of the university.