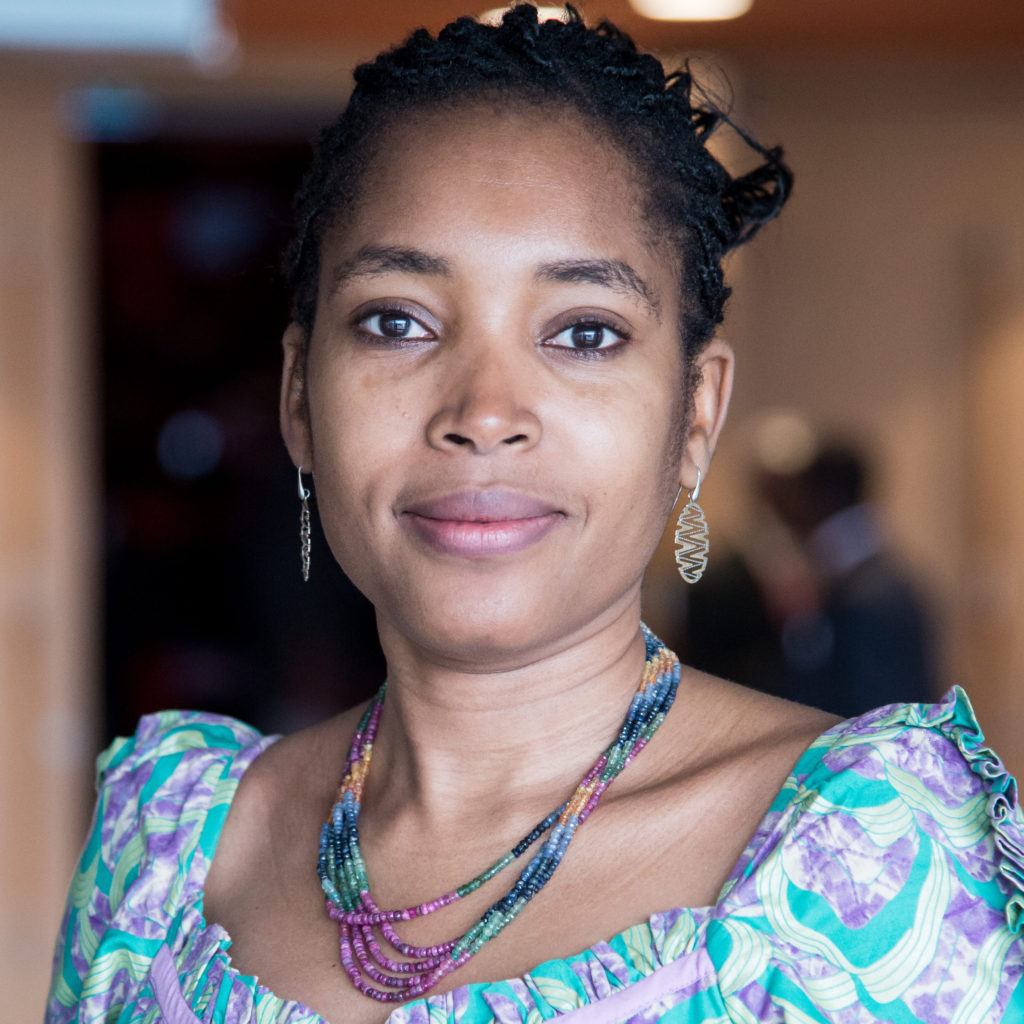 Aminata hopes to develop new communications technologies, policies, infrastructures and applications adapted for underserved and rural areas and to explore the frontiers between policies and technologies.

Her research interests include ICT infrastructure, technologies and policies, Internet of Things (IoT) applications, cybersecurity, ICT4D, high data rate transmission and higher education. In her research projects, Aminata is interested in finding key policies, technologies and applications relevant to the development of ICT, particularly in rural and underserved areas. She is also interested in methods that allow for increasing the data rate of communication systems by shaping and reducing interference. Aminata is Assistant Professor at the Department of Electrical and Computer Engineering at Carnegie Mellon University Africa and Director of the Kigali Collaborative Research Center.

She previously served as the Director General of the Multisector Regulatory Authority of Niger and worked on engineering, management, research and teaching in telecommunications at Orange (Niger), the National Institute for Scientific Research (Montreal), the National Center for Scientific Research (France) and the Telecommunication and Signal Processing laboratory and McGill University (Montreal).
Further, she served as a Director at the African Network Information Center and Chair of the West African Telecommunication Regulatory Assembly (WATRA). She has also served as member of the Executive Board of the African Water Association, member of the Consultative Committee of the ECOWAS Regional Electricity Regulation Authority, member of the Experts Group for the Preparation of the 2013 World Telecommunication/ ICT Policy Forum and member of the Steering Committee for the Africa Higher Education Centers of Excellence Project.

She applied for the NEF Fellowship to promote the integration of ICT to different socio-economic sectors in Africa where ICT can serve as a central lever for the regional development. She will use the NEF platform to share these ideas with a large and diverse audience, particularly policy-makers and decision-makers. Aminata has co-authored several publications including journal and conference articles, invention disclosures and patents applications. She is a member of the Global Young Academy, the Institute of Electrical and Electronic Engineering (IEEE) and the African Scientific Institute. She has received several grants and fellowships including from the Natural Sciences and Engineering Research Council of Canada and Fonds Québecois de la Recherche sur la Nature et la Technologie.