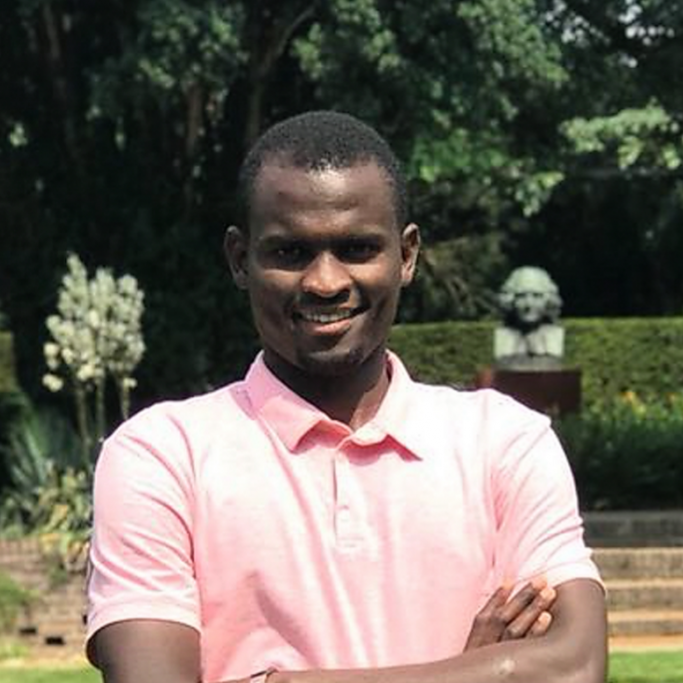 Mohammed Traore has since childhood been marked by passion for science, which led him to successfully obtain a science Baccalaureate in 2007 with honors. From 2007 to 2012, he was awarded a scholarship from the Malian and the Algerian governments to study at the University of Khémis Miliana (Algeria). In 2013, he obtained an MSc in Environment, Water and Soil Sciences at the University of Lorraine (France). And, as a postgraduate student, he was selected as an early stage researcher in the ForSEAdiscovery project. Under this fellowship, he undertook a PhD at the University of Santiago de Compostela, Spain, finishing in July 2018 with a Summa Cum Laude. Currently, he is Assistant Professor at the National Engineering School of Bamako (ENI-ABT).