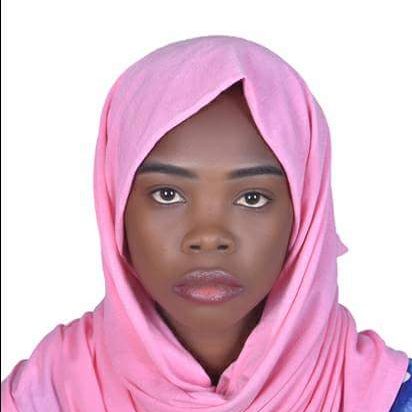 Manara Asad Begira Arbab graduated from the University of Khartoum’s Faculty of Science in the Department of Zoology, and became the first Youth Advocate at UNICEF Sudan. With UNICEF Sudan, she took part in the “Generation Unlimited” project batch one, where along with her team she became the global champion winners. UNICEF sponsored her to represented the Sudan in the 2 nd Pan African Youth Conference, Addis Ababa, Ethiopia. She was also Sudan’s representative at the Nasser Leadership Fellowship in Cairo, Egypt, and at the Youth Connekt Africa Summit in Kigali, Rwanda. As a scientist, she volunteered to organize NEF Africa Science Week in 2018, and became its in-country organizer in 2019, presenting Sudanese candidates to Falling Walls Lab finals in Germany. She is passionate about promoting youth in science in the Sudan.