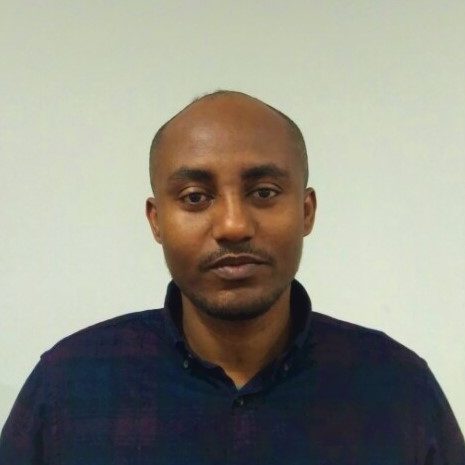 University of Science and Technology for a PhD study and completed his PhD in 2015 from the department of Chemical Engineering. He has been serving as an Assistant Professor of Chemistry at KMU until he moved to Fudan University, China in 2017 as visiting scientist. From 2017 to 2018, he was engaged in conducting cutting-edge research in the area of next-generation rechargeable battery. In 2018 he returned back to his home institution, KMU. He is currently full-time academic staff and technology transfer coordinator at the university.