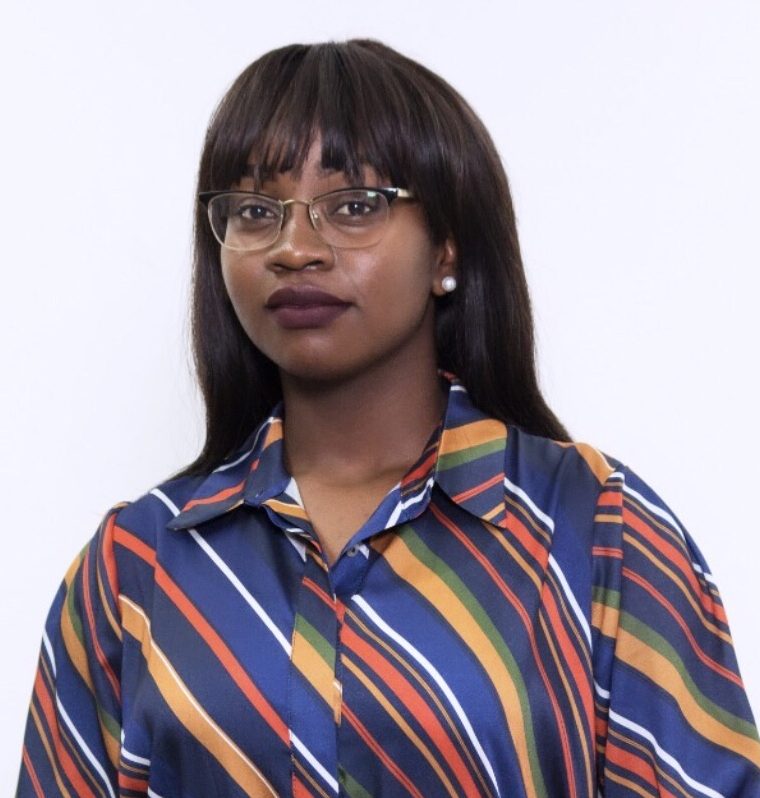 Alda Manuel works as an Electrical Engineer at Anglobal, an Angolan energy and telecommunications company, following her graduation from Newcastle University with Honours—where she was competitively selected to give the 2018 graduation speech on behalf of her class. Her leading role at Anglobal consists of installing electrical gensets for synchronisation technology and programme on controllers for renewable application purposes. She is interested in education and social activism. She has volunteered as a child/adult support worker at Kids Kabin while studying in England. She is a member of the Women in Engineering Society and Project Coordinator at the United Kingdom Alumni Association in Angola. Her long-term personal goal is to empower women in STEM and fight for gender inclusion in Angola. She is currently building a community to attract more girls into STEM and mentor them to leadership scientific positions. She co-organized Africa Science Week in Angola in 2019, and hopes to broaden it in Angola during her tenure as NEF Ambassador. She holds a Bachelor’s degree in Electrical and Electronic Engineering and a post-grad in Pedagogy from Oscar Ribas University, Angola.