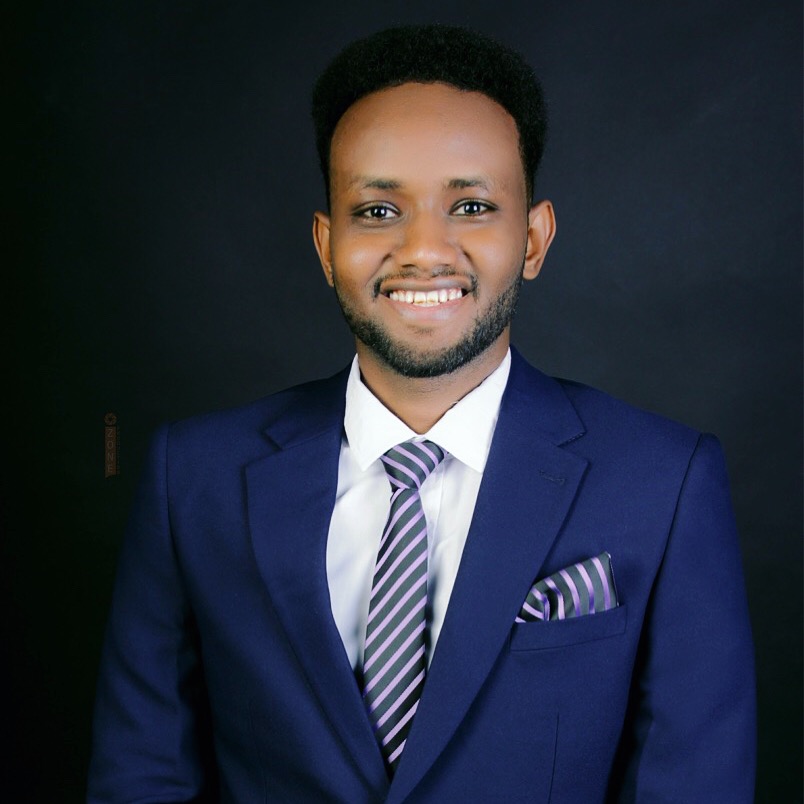 Adnan Abdo Mohamed is a doctor of Optometry and an award-winning youth leader. He studied Optometry and Visual Science at the University of Hargiesa, and was among the first batch of qualified optometrists trained in the country. Adnan is passionate about youth engagement and Pan-Africanism, he has taken part of several continental youth conferences and consultations in Eritrea, Angola, Uganda, Ethiopia, Kenya and Rwanda, some of them organized by The African Union. Adnan is a country coordinator for the Pan-African Youth Network for the culture of Peace (PAYNCOP) and the Eastern Africa Youth Coordination Centroid (EAYCC).

He is also a street photographer, using a smart phone to capture how Somalis are reclaiming their story. His work has been featured on CNN African Voices. He was also featured in other Pan-African platforms. In 2019 he was nominated as one of the 20 African photographers and visual artists that are reclaiming a new narrative.