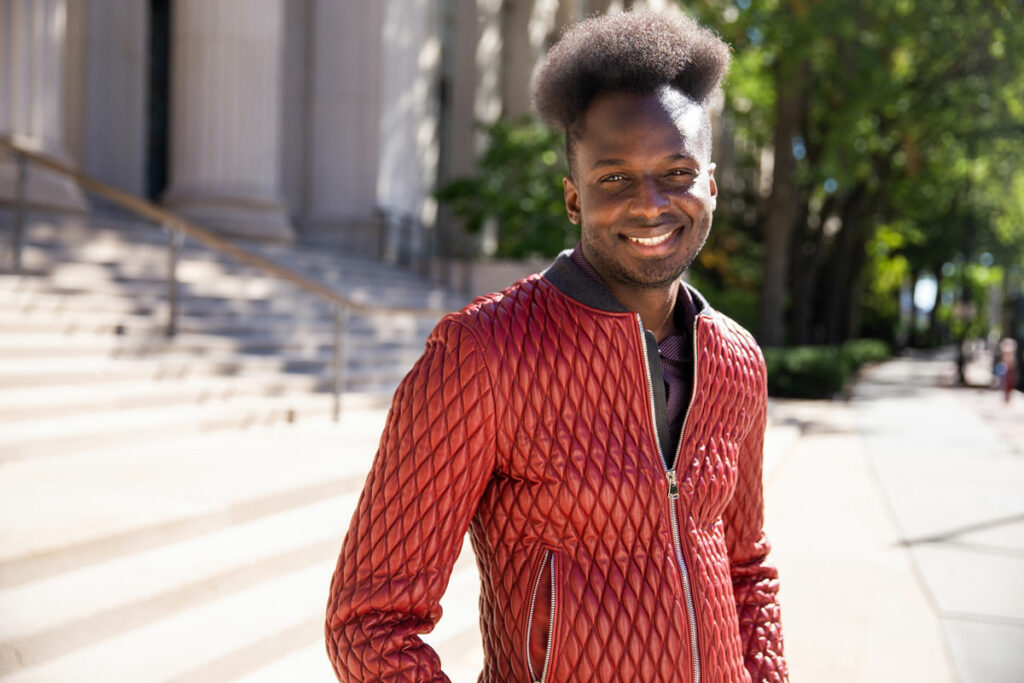 NEW YORK, March 29, 2021—The Vilcek Foundation recognizes the research contributions
and work of Caltech professor Ibrahim Cissé in a news article and video. Cissé is the recipient of
a 2021 Vilcek Prize for Creative Promise in Biomedical Science and the Next Einstein Forum Fellow.

The Vilcek Prizes for Creative Promise in Biomedical Science are awarded annually to young
immigrant scientists living and working in the United States. The awards are bestowed on
individuals whose early-career work exemplifies outstanding scientific accomplishment and
represents a significant contribution to their field of study. Cissé receives the award for his use
of super-resolution biological imaging to directly visualize the process of gene expression in
living cells, and for his application of the physical sciences to RNA transcription to understand
the behavior of biomolecules in living organisms.

Read the article and watch the video here!